The body has three main channels in which it can detoxify:

-Through the skin (sweating, lymphatic drainage)

Because of all the toxic environmental factors, our bodies need help killing bacteria, mold, viruses, and parasites. It also needs help breaking down calcium and getting rid of heavy metals (aluminum, lead, mercury, etc). 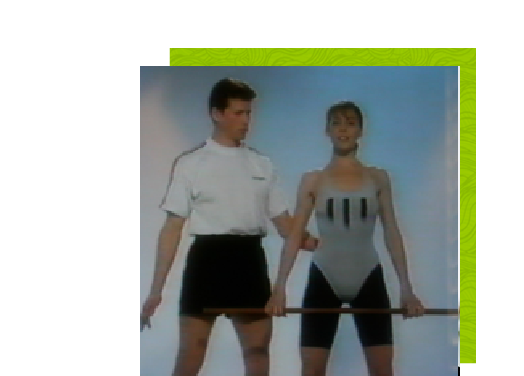 “Let food be thy medicine and medicine by thy food”

I can’t tell you how many interviews I have taken and stories I have heard of recovered patients who used nutrition and detoxing methods such as coffee enemas to rid their bodies of disease.

This is not surprising to me but I’m constantly shocked by the comments made by their doctors about their ‘miraculous’ so called recovery and their unwillingness to try to learn more about the methods their patients used to achieve such successful outcomes.

So why coffee enemas? I go into much more detail of how to do it and why in my ebook and video tutorial if you are interested to learn more. However, what is important to know, is the coffee enema is not to improve elimination but to stimulate the liver so that it releases toxins.

For those whom have a hard time digesting this information, idea or concept, you may find it comforting to know that Jesus spoke about the importance of cleansing the body, including the inside as he describes an actual method, you can read more about this in a wonderful little book entitled The Essene Gospel of Peace, by Dr. Edmond Bordeaux Szekely (translator of ancient scrolls).

Jesus spoke about the concept of enemas and said this “Think not that it is sufficient that the angel of water embrace you outwards only. I tell you truly, the uncleanness within is greater by much that the uncleanness without…. “Seek, therefore, a large trailing gourd, having a stalk the length of a man; take out its inwards and fill it with water from the river which the sun has warmed. Hang it upon the branch of a tree, and kneel upon the ground before the angel of water, and suffer the end of the stalk of the trailing gourd to enter your hinder parts, that the water may flow trough all your bowels…. “Then let the water run out from your body, that it may carry away from within it all the unclean and evil smelling things of Satan.”   … more.

For ultimate health, detox your mouth

This is some information you will want to know about, it could save you a trip to the doctor. See before your next visit to the dentist!

If you don’t know by now that mercury amalgams leak out toxic fumes, you should see the film ‘The Beautiful Truth’ documentary by Steven Kroschel.  Many experts believe these amalgam fillings have made people very sick but be careful if you have them removed to do so by a dentist practicing holistic medicine to be sure they take all the precautions needed… mercury as you know is a poison and should never have been put in our mouths in the first place!

Fluoride is also poison and it is put in our water!  One doesn’t really need to look far to see all the proof out there that this barbaric.

Dr. David Kennedy was a guest speaker at the Gerson caregiver workshop that I filmed and author of What You Don’t Know May Be Killing You.

More information on this subject see recommended reading on my About Me page or some links below. 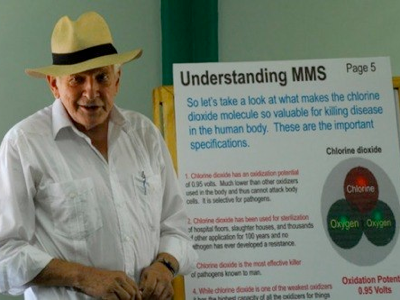 MMS1 and MMS2 is just a drop in the bucket. Although I believe that MMS1 coupled with MMS2 will cure most of the diseases of mankind, I believe that hundreds of miracle minerals will come that will change the understanding of medicine. In the future no drug will ever be made from poisonous substances that all medical drugs are made from now. MMS1 and MMS2 are not poisonous to the body and they do no damage in the body. – Jim Humble

To learn more about how MMS can help you rid your body of viruses (Aids, cancer, etc.), fungi, parasites see Jim Humble’s website or get the latest video from a recent workshop from Adam Abraham

Puma St. Angel  from Grace Grove promotes a Liver & Gallbladder flush. Reduced chronic inflammation, gained a sense of control over your health and have a BLAST DOING IT!

Contact Puma at Grace Grove Retreat Center and set up a free 5 minute appointment on phone for instructions and tips for the best first steps for you to start your cleanse.    puma@gracegrove.com

Howard is a patient of Dr. Josephs and has been using IV chelation therapy and Plaquex Therapy for many years.

Vascular or blood vessel – diseases are leading causes of death in the U.S. The loss of circulations caused by “hardening of the arteries” can lead to heart disease, stroke, and memory loss. It can also prevent sores from healing and lead to gangrene in feet and legs, conditions more common in diabetics and smokers. All are largely the result of lifestyle choices: diet, lack of exercise, high stress, etc.

For more info on Chelation Therapy: (not the same doctor) 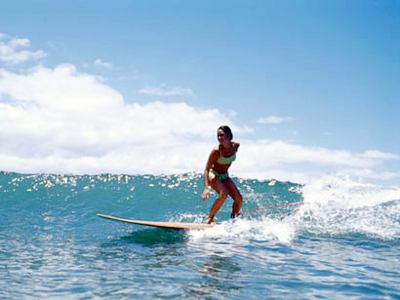 Part of a general detoxification regimen. Dr. Max Gerson explained that the caffeine travels up the hemorrhoidal to the portal vein and thence to the liver itself. He noted, patients could dispense with all pain-killers once on the enemas.  Coffee enemas can relieve constipation but they are not given for the function of the intestines but for the stimulation of the liver.”

Coffee enemas were being widely used before Dr. Gerson introduced them into cancer therapy in the 1930s. He believed that caffeine could stimulate the liver and gall bladder to discharge bile.

Since the enema is generally held for 15 minutes, and all the blood in the body passes through the liver every three minutes, “these enemas represent a form of dialysis of blood across the gut wall” (Gerson, Healing Newsletter, #13, May-June, 1986).

I finally gave my testimonial for Dr. Josephs YouTube channel and after having many patients share their health recovering stories with me, I felt it time to share mine. Here is the long version if you’re interested.

I started having lots of discomfort in my chest/lungs just about the time I was applying for an Executive MBA program. The whole time I was writing my essays for the application, I wondered if I was doing the right thing not knowing what was wrong with me.  I did get into this amazing program and started a few months after but unfortunately this problem followed.

During the next 18 months I progressively got worse and after seeing many doctors both in Europe and the US, no one could find anything wrong with me, or let me rephrase this, no doctors correctly diagnosed me.  One said I had acid reflex, a few said I had asthma but all the medicine they gave me made me feel worse. Oh yah and one even said I should see a psychiatrist.

Eighteen months later during my last school module at NYU, I was desperately searching for answers and barely surviving. It was at that time I discovered on the internet, this condition called Candida.

I had many of the symptoms I read about and had been on antibiotics several times (as they are given out like candy by the medical professionals) so I ordered a product for Candida and got it just in time before leaving back to France.

It only took a day or two on these two sets of pills, that I started to get relief.  After one week on these products, all discomfort in my chest went a way.  I had also ordered a book from the same website on Candida, and this started my journey back to health.

After reading the book and seeing a homeopathic doctor in France, I understood it would not be easy. The diet of no sugar (hardly any fruit) and no carbohydrates was torture.  I had been a vegetarian most of my life and ate very healthy including mostly organic. But even for me, this diet was killing me! In addition to the strict diet, I had to keep taking these pills or it didn’t matter if I followed the diet, I still would feel bad.

After a year of this, I had lost a lot of weight but I couldn’t do much about it. As soon as I eat something too sweet (even fruit) or the allowed small portions of brown rice, I would start getting the sensation back in my chest. It took a long time to understand this and most people around me thought the problem was in my head. At times, I even thought I was crazy. Previously married to a top nutritionist & personal trainers in Paris, I practices with him and was in fantastic shape, so being so sick was hard to except.

It was a very long, time consuming, and expensive journey that took literally two more years until I finally would say I felt like me again.

To make a very long story short, I moved back to the states to be with my father who was sick with lung cancer and it was at this time, in a very small town in Tennessee, where I was introduced to some information that would change my life forever. The Fungus Link by Doug A Kaufmann and Cancer Is a Fungus by Dr. T Simoncini opened up a whole new world to me.

What I have witnessed and learned during the two years that followed, is unbelievably disturbing.  With that said, a lot of good has come out of it and the knowledge that I have gained will help others… this is my sincere wish.

There are many people like myself who are also discovering the great importance of a healthy immune system and detoxing the body and this is indeed a hopeful and positive signs that could totally transform our society for the better.

What deeply saddens me is the constant stories I hear of others who are suffering from illness (largely candida and they don’t even know what it is).  I know too well the misery, brain fog and depression that goes along with it  but what angers me is the major antibiotic abuse that continues today!

I was very disciplined and lucky to have family and friends to help me during this difficult time, and resources to help me get better such as:

•supplements such as probiotics and natural anti fungal herbs

Two years later, I continue to strive for the best health ever as I dive even further into a state of superb physical and mental wellness. Having spent over 3000 hours reading and researching alternative and natural health, I can honestly say there is great hope for even the very sick!

My experience and what I had to go through to get to where I am today, was not easy but I’m in a wonderful place because of it and it is my great hope that my story can and will inspire others.

Here’s to your health!

If I can help educate and encourage you to take your life and health into your own hands and possibly prevent an early and devastating loss of a mother, father, friend or loved one, my fathers death will not be in vain and this great effort worth it.